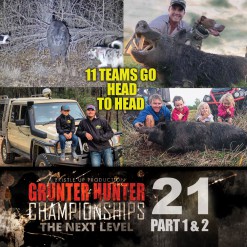 GHC #21
TWO PART DVD – 1hr 46m
PART 1
Coming up in part 1 of round 2 of the championships, we join Harley Sampson from team True Blue down in new south wales, as he hits the hills to take out a few lamb killers; then up in Queensland Team newline hit their grain feeders catching some good boars.
All while, up in the Gulf of Carpentaria, Collar the dogs sees if he can measure in a good set of hooks, as he prepares for when the Americans come over.
Then Andrew and molly hit the Leucaena country in central Queensland, catching a whopper of a Boar for the championships. Meanwhile back down in New South Wales Adam Button struggles in the drought-ravaged western region, while Dan and Mel walk the creeks and gulleys in the northern tablelands catching a few good hogs.
Lastly, Matt Devro kicks off the northern territory scoreboard with some thumpers that will make Hit and split work hard.

PART 2
Coming up in Part two of the Championships, the Bastard Smith Brothers make their way to the Cape aiming to measure a good set of hooks, then they head out to a local block in the Fitzroy region to try and catch a Sow and Boar to take on the Queensland teams, let’s just say they don’t disappoint. Collar the dogs wasn’t able to get any contenders up in the Gulf, so he’s making his way to central Queensland to try his luck on the stubble. Meanwhile, team mountain mongrels are training up a new crew of bailers, he manages to find some good pigs that might give the new south wales teams a run for their money. Then up in the northern territory, Peter and Kylie try their luck out on the flood plains, while the hit and split boys struggle to find contenders to challenge Matt Devros 139 kilo barra and his 130-kilo Boar. Can they pull it off or has their lucky streak come to an end?
Stay Tuned to find out! To find out, kick back and enjoy the finally for this round of the championships.

There are no reviews yet. 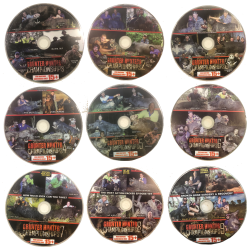 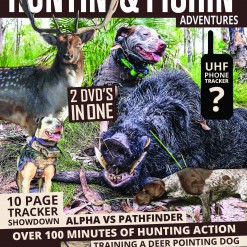 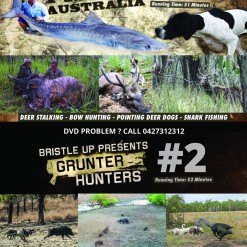 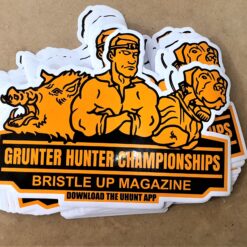 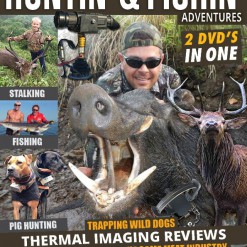 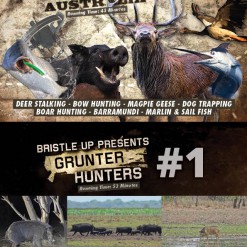 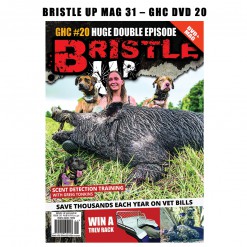 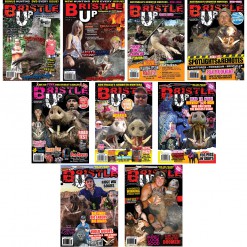